The awakening of a volcano

All of a sudden nature began to dance. The soil, water, air and fire became one resulting in an explosion of sensations.

In the midst of the flames, a sensation of freshness emerged. The volcano awakened into eruption. The force of the 4 elements gave us this majestic wine domaine.

Château Beaulieu, the promise of excitement and intensity.

An intensity to be dared, experienced and savored. 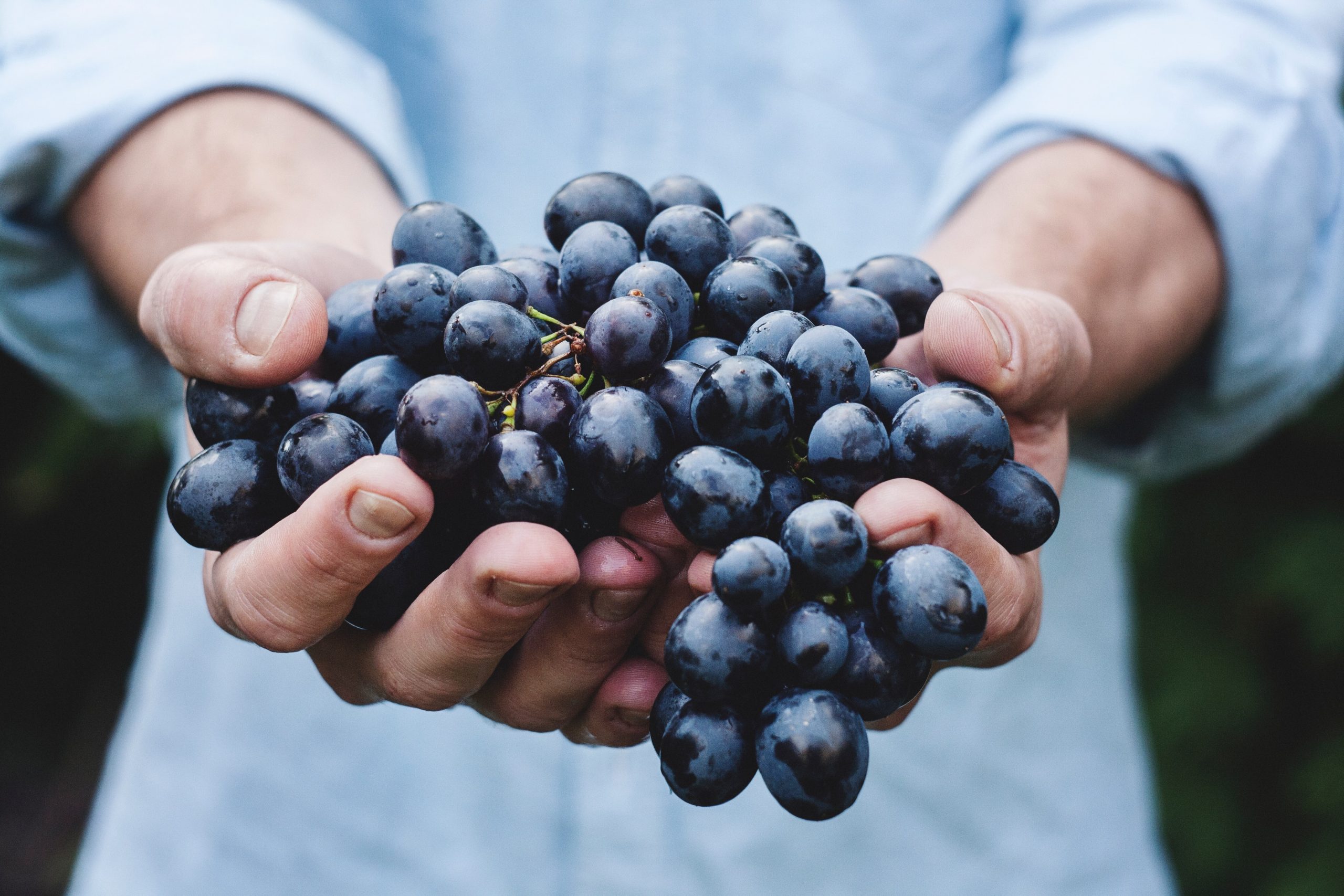 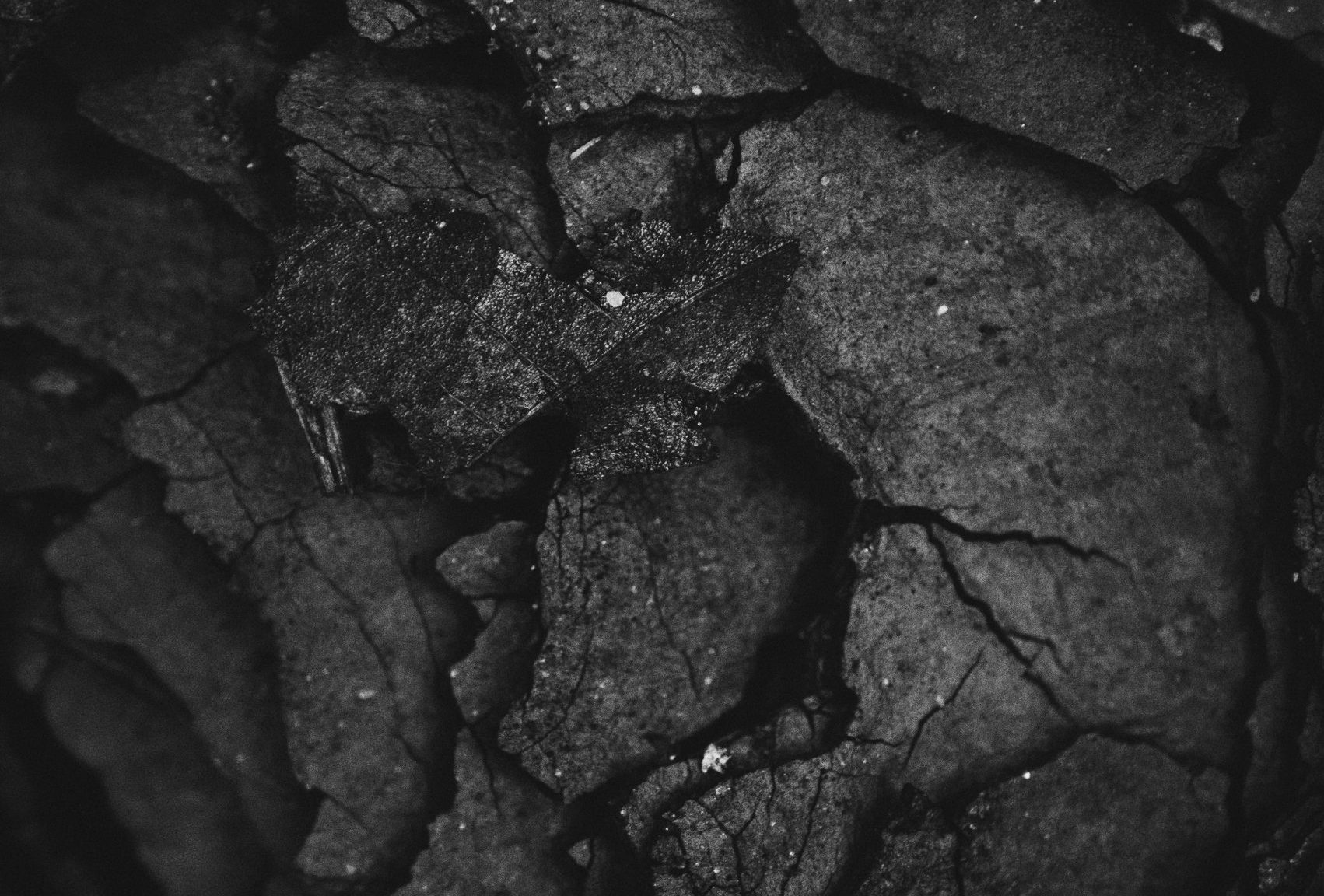 ‘The region’s basaltic soils give a truly unique character to the wines of Beaulieu. They impart incredible freshness, purity of fruit and a sunny style that is typical of Provence. This rare soil type is a real plus as it slows down the ripening of the grapes by three weeks in comparison to our neighboring vineyards’   Michel Fabre.

We take this powerful element that nature has gifted us with and use it to our advantage in order to bring out the very best in our vines. Basalt is a very unique kind of rock that is naturally very high in magnesium and iron, thereby providing ideal conditions for the vine and the production of high quality grapes. The basalt parcels at Beaulieu, which are situated on the domaine’s highest plateaus, enable our red varietals to thrive and reach their true potential. These red varietals are used not only for the production of our red wines but also our rosés. With their unique geographical situation, surrounded by woodlands and natural hedges, these parcels are always well ventilated which is another key factor in achieving optimum levels of ripeness.

The soils are composed of fossils and rocks which impart purity and structure to our wines whereas the parcels located at the epicenter of the volcano ensure exceptional finesse and freshness. These same parcels have deeper soils than the more clay-rich parcels, thereby protecting the vine from stress during the summer months and also increasing the elegance of the tannins.

The basaltic soils at Château Beaulieu help to differentiate our cuvées from those of neighboring wine domaines as this distinctive soil type enhances freshness and intensity in the resulting wines.

Château Beaulieu covers 158 hectares of vines planted in the heart of the enormous extinct volcanic crater that is Beaulieu, at 400 meters above sea level. The existence of this volcano has long been known and was made reference to as far back as the late 18th century by H. de Saussure who dedicated a whole chapter to the Beaulieu volcano in his work ‘Voyage dans les Alpes (1782)’.

The eruption of this hollow, oval-shaped volcano caused it to fill with lava 17.5 million years ago.

There have since been multiple eruptions which have subsequently created a crater that measures 200 meters in depth. The rock on the Western side of this crater is now situated right in the middle of our vines. The rock is a very dark basalt with a high quantity of altered peridotite nodules. This particular type of black basalt originates from the Earth’s mantle and is composed primarily of olivine, a yellowy-green colored cristal, evidence that the magma is of an even deeper origin.

A second layer of lava later formed on the Eastern side of the crater, this time composed of entirely crystallized rock. The most recent signs of volcanic activity, when the lava lake completed its solidification, were manifested in the arrival of gas which condensed into large crystals in the cracks and resulted in subvolcanic rock.

Although now extinct, this volcano continues to live on through the terroir and soils it has left in its legacy and which give our wines such distinctive characters and a profile unlike any other.