‘What really defines the wines of Château Beaulieu is this Terroir which imparts such incredible freshness’ Michel Fabre.

The volcano on which our vines are planted is a submarine volcano.

18 Million years ago, the sea covered Beaulieu and the region. At the bottom of its warm and shallow waters, which were home to a rich tropical fauna, sandy clay formed and was held together by yellow limestone silt, known as the Miocene de Provence, which encompassed the remains of the marine fauna. It was here, in this endless expanse of waters, that the Beaulieu volcano was formed.

Beaulieu is what is referred to as a ‘maar’ volcano, caused by the explosion of a volcanic crater which is then filled with the seawater as a result of a phreatomagmatic eruption. This signifies that that the magma came into contact with a small quantity of water as it rose upwards (seawater in the case of the Beaulieu volcano). The shallow groundwater therefore produced a violent steam explosion when it came into contact with the hot magma owing to the force of the steam being superior to the weight of the rocks situated beneath the magma. This series of powerful explosions crushed the rocks and formed a deep crater. The depth of the basalt is estimated to be 200m although drilling has only been carried out to 80m deep, a level at which basalt is still present.

The well known characteristics of volcanos, ie. filtration and retention of rainwater, ensure that the soils are well hydrated and able to conserve naturally cool temperatures in the domaine’s vines. 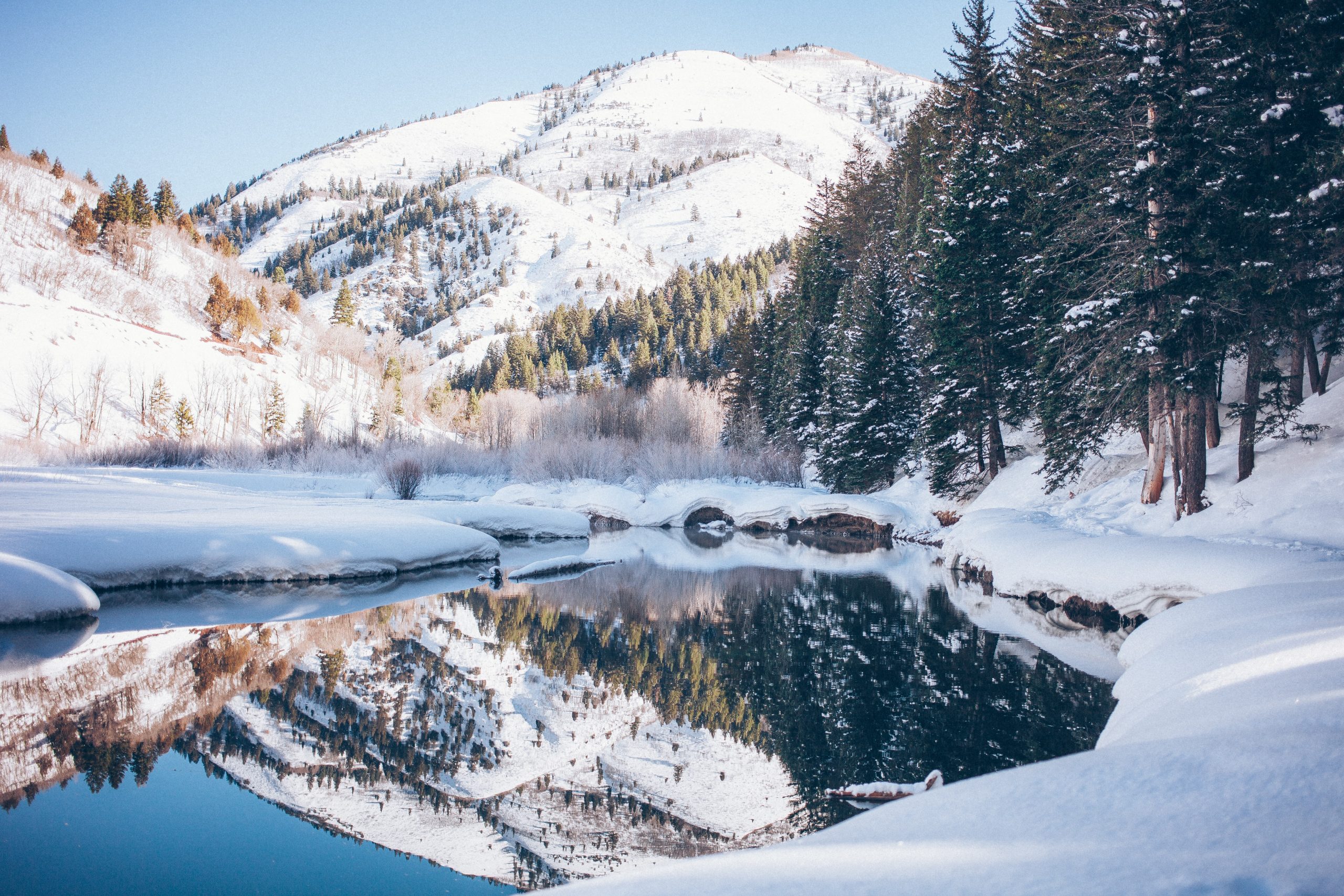 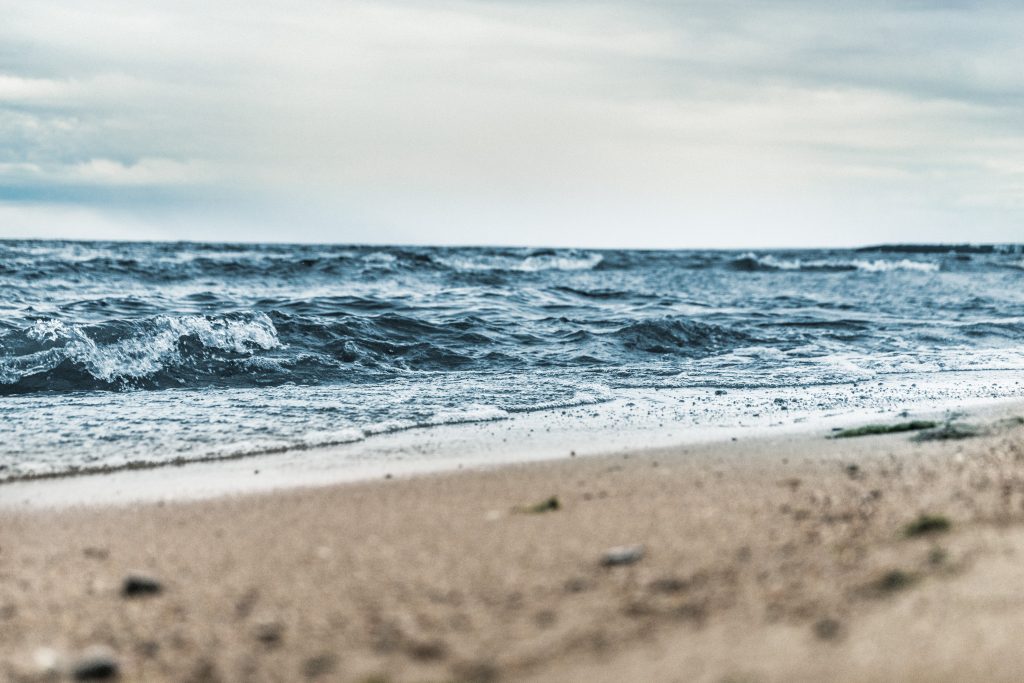 « We are lucky to have a climate with a wide temperature range which gives us a very fresh and ethereal style of wine.’ Château Beaulieu benefits from a Mediterranean climate, characterized not only by the Mistral winds but also by the cold and dry Northerly winds and maritime influences owing to its proximity to the Mediterranean sea. The domaine sees excellent sunshine levels with 2700 hours per year on average, punctuated with light rainy spells particularly in Spring.

The vine is a biennial plant and therefore requires a cold winter, light rainfall in spring and good sunshine levels overall in order to reach optimal ripeness. The sunshine also increases concentration of sugars in the vine and intensifies the aromas.

The Mediterranean climate is without a doubt the best adapted to vine cultivation. The strong differentiation between the seasons combined with ambiant heat and humidity are highly beneficial to the development of the vine. Our predominant varietals, Syrah and Grenache, thrive in these conditions as they require a warm climate in order to ripen. The warmth gives our Syrahs their spicy character whereas the sunshine levels and good drainage properties impart complexity, strength and freshness to the wines.

This outstanding climate also protects the vine from disease and allows the wines of Château Beaulieu to develop excellent structure and evolve beautifully over time.

Our various soil types contribute significantly to the freshness of our rosés. Our vines are planted in basaltic and clay-limestone soils which offer excellent drainage properties and incredible freshness. These rich and slightly humid soils are interspersed with white stone which imparts balance to the resulting wines.

The natural coolness of the clay combined with the excellent filtering properties of the white limestone result in incredible freshness in the wines.

A proportion of our red varietals (Cabernet Sauvignon and Cinsault) was voluntarily planted in our clay-limestone soils in order to ensure strength and complexity in the wines. All of our white varietals are also planted in north-facing clay-limestone parcels so as to accentuate the phenomenon of temperature range and achieve wines with a taut and tense structure.